Scotland has so much to offer in terms of Quilting, Emboidery & Tapestry work. 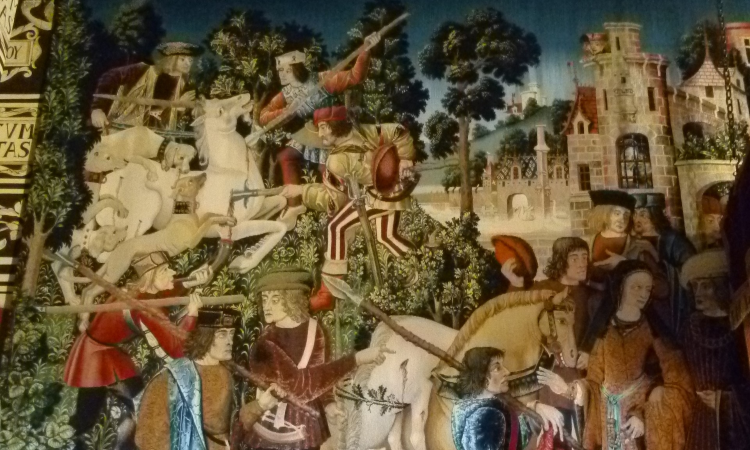 Indeed, were you aware that we have an annual Scottish Quilt Championship, and as well as a wonderful display of the country’s talent, this is an opportunity to source unique materials and craft items which add a personal touch to your work as well as saving time in sourcing these items yourself.

Crafters take inspiration from a variety of things and many are interested in the heritage of Scotland. In particular Verdant Works, Dundee and New Lanark Mill offer an insight into the working/living conditions in jute and cotton mills on an industrial scale.

Scotland can also boast the UK’s oldest surviving district wool mill established in 1784. Tucked away in picturesque Speyside is a less industrialised wool mill. The Knockando Woolmill Trust, founded in 2000, was created to restore the buildings and machinery and is an absolute gem.

Inspiration for designs can be seen all around Scotland in its glorious landscape and colours, but men like Charles Rennie MacKintosh ,who was an architect/artist/designer in Glasgow, has left behind a very iconic style, often referred to as the Glasgow style. MacKintosh’s house,which he himself decorated and designed, is a must see for fans of his style.

Paisley Museum, near Glasgow, founded by the famous Coats thread manufacturing company and houses a world famous collection of Paisley shawls, traces the history of the Paisley pattern, as well as weaving techniques.

It was the brainchild of Alexander McCall Smith, author of the 44 Scotland St. series. Taking in 240 million years of Scotland’s history in 160 panels, over 1000 stitchers have created the world’s longest tapestry. It took over 2 years to complete and is homed in .

Stirling Castle also has its own tapestries of which it can boast. The Hunt of the Unicorn is a series of 7 tapestries, completed over 14 years and now hanging in Stirling Castle. The tapestry project began in 2002 and work took place in a purpose built studio at the castle, where there are now on display in the Royal Apartments. The tapestries were recreated using traditional techniques to replace a series of earlier tapestries which were known to have hung in the castle in the 16th century.